Each unsuccessful round of IUI cost roughly $1800, so it’s fair to say that money was a little tight after three straight months of attempting.  So, right before the 2015 holidays we decided to take a break.  For a while, we went back to the trusty don’t-try-but-don’t-prevent routine.  You hear all sorts of stories about how people try and try for a baby, and then after months of disappointments, they just sort of give up.  I held out hope that we would be one of those lucky couples.

But we weren’t.  So after a little while longer, we just stopped trying.  And when I say we, I mean I.  I gave up.  And I tried to stop caring.  Sure, it still hurt every time I got my period, but I wasn’t surprised.  If anything, each month that went by made me a little resentful toward my husband.  I felt I had put so much effort into those attempts; from eating right, to abstaining from alcohol and caffeine.  I did everything I could possibly think of to try and make my body a welcoming environment for a baby.  And not just any baby.  His baby.

My husband didn’t have to do any of those things.  Maybe he should have, as a sign of solidarity, but he didn’t.  I didn’t feel any animosity towards him about that, per se, but now that we had three failed attempts under our belts I kind of hoped that he would step up and steer the ship for a while.  I was emotionally, mentally and physically exhausted.  Any effort from him to keep us on track would have been appreciated.  Helping track ovulation, initiating timed intercourse, even being a partner in keeping me from giving up all the healthy lifestyle choices I had made would have been welcome.  But he didn’t.

It made me question whether having a child was in our future.  I questioned him about it as well.  Did he really want to have kids?  His actions, or lack thereof, indicated otherwise.  He insisted that he wanted to have kids, but now I was starting to have doubts.  After all, he says this is what he wants, but he can’t want it that badly if he’s not making an effort.  And if he’s not putting effort into making this dream a reality, why should I?

Now let me take a moment to say that my husband is a wonderful man.  He’s super thoughtful, and I know he loves me.  He shows me everyday.  But he’s not one to try and take life by the balls.  And when it comes to our relationship, he’s happily complacent.  Anyone that knows me knows I am the exact opposite.  It’s one of the reasons we work so well together, and yet, I’m sure it’s probably the one thing that infuriates us the most about one another.  But I digress.

This internal struggle lasted for almost a year and a half.  I started thinking about all of the positives associated with being childless.  We would be able to travel all over the world, we’d have the money to buy a cabin.  We’d have more money than we knew what to do with.  But I still couldn’t shake that resentment.  And I knew that deep down, I still wanted to have a family.

It came to head right at the beginning of 2017.  I told my husband that I had given up.  I was resentful that we had taken almost a year and a half off from doctor involved procedures, but hadn’t really put any effort into making a baby on our own.  And I told him that I didn’t think it was fair that he wasn’t an equal partner in this.  This conversation caused quite the argument, but I needed to be honest about my apprehension.

I wish I could say that this argument solved all of our problems, made us both see the other side and that things have been rosy ever since, but that just isn’t the case.  In the end, all this conversation accomplished was to make me go against my better judgement.  My husband wanted us to try IUI one more time and I didn’t.

In the end, I acquiesced to make my husband happy.  We would try our 4th and final IUI attempt in February of 2017. 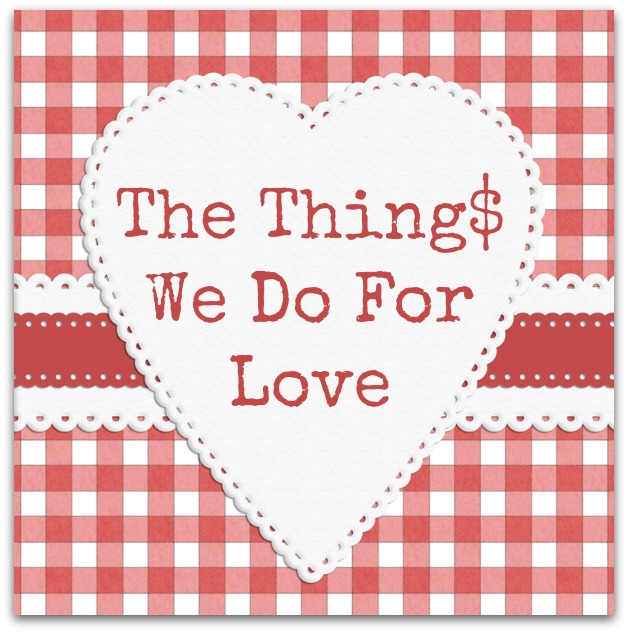 One thought on “A Short Respite”